A One Picture Story 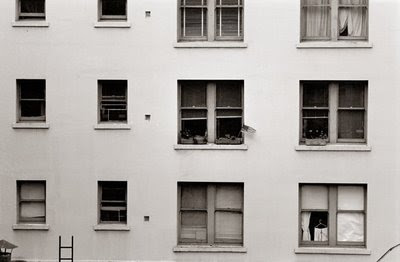 The one-picture-photo essay is a worthy achievement for any photographer. It is never easy to do and is seldom seen. The image that comes to mind as the best example of this is Gordon Parks' image American Gothic. There are no words capable of matching the powerful expression conveyed in that image.

In the photo above I use the flag an a way similar to Parks' use of the flag in American Gothic. The flag establishes location and a sense of the social and political values that may or may not square with the other elements in the image. But it begins to tell a story. It doesn't tell a complete story, however it does provoke many questions, and on that level it is a successful image. 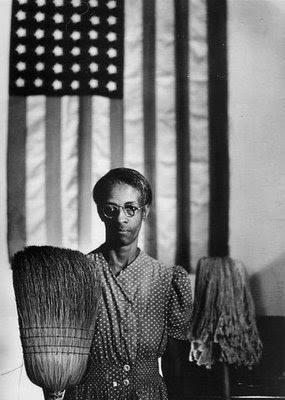 American Gothic uses the flag to point out truth and not as a symbol of truth. It is the power of Gordon Parks' image that moves me to search for the truth in any image that incorporates the flag.